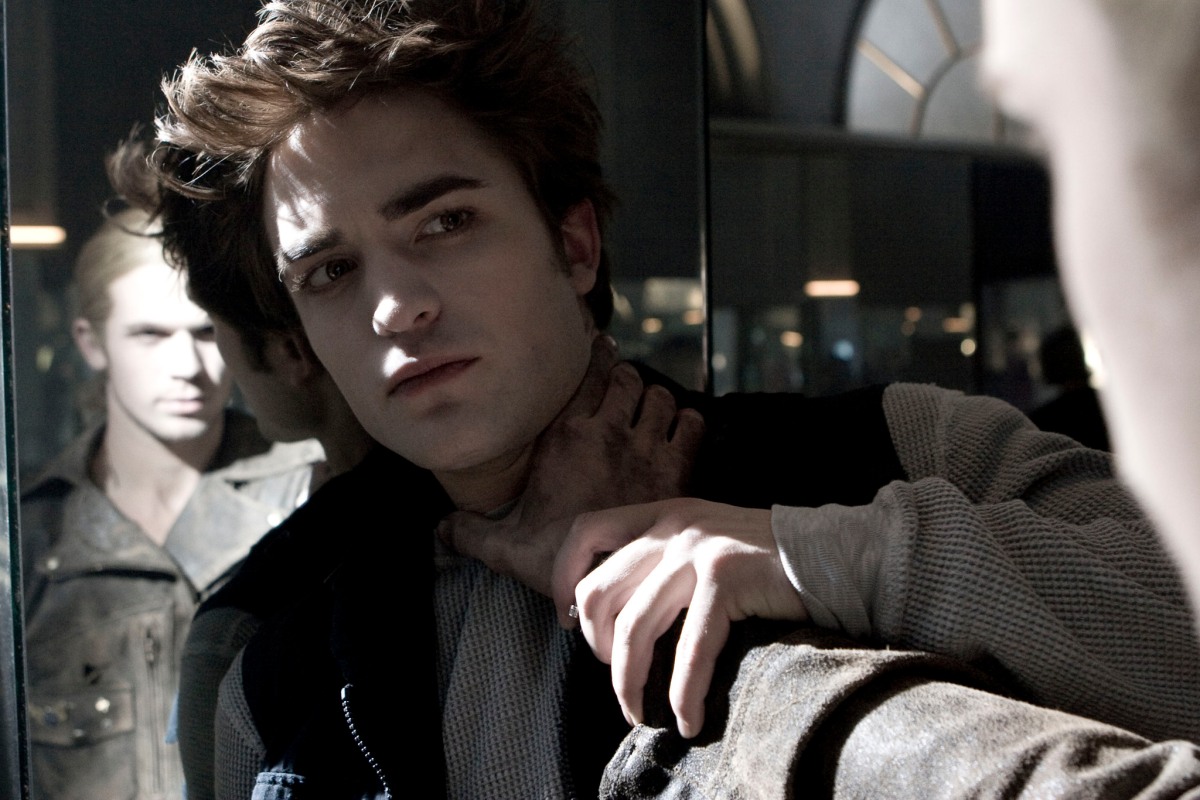 Rating 12
Length 2h02
Release 03.12.2008
Director Catherine Hardwicke
About When Bella Swan relocates to Forks, Washington, to live with her father, she meets a mysterious boy, Edward Cullen, and gets drawn to him. Later, she discovers that he is a vampire.
Moon: no full moon sighting
Where to Watch: Netflix
Trailer:

Not even the fond memories of watching this film back in 2008 could redeem this garbage. It’s not romantic. Its perhaps, at best, necromantic but lets face it Edward is a creepy little paedophile and Bella needs a lot of help for what I can only imagine is vampiric Stockholm syndrome.