About During an interview, British Cabinet Minister Simon Foster (Tom Hollander) delivers an off-the-cuff remark that war in the Middle East is “unforeseeable.” Profane political spin doctor Malcolm Tucker (Peter Capaldi) tries to cover up Foster’s faux pas, but the ill-conceived comment is picked up by a warmongering American official. Foster is invited to Washington, D.C., where a war of words brews as politicians maneuver, manipulate and deceive each other before a U.N. vote on military action. 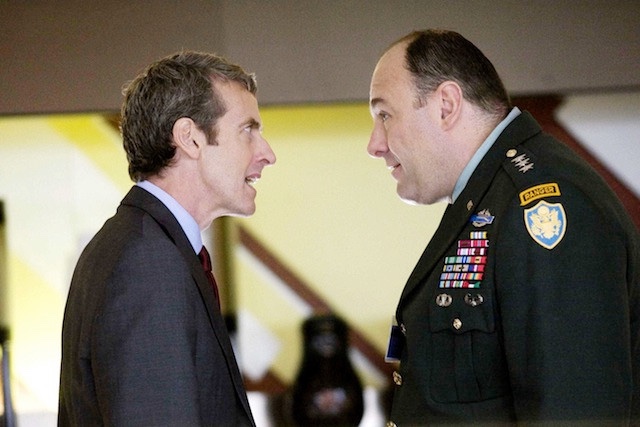 It was just a bit of a clusterfuck if I’m honest. I’d love to say the removal of the handheld would have improved things, but I doubt it. All in all, I’d have rather have watched Capaldi saying ‘fuckerty bye’ repeatedly for 2 hours than this.