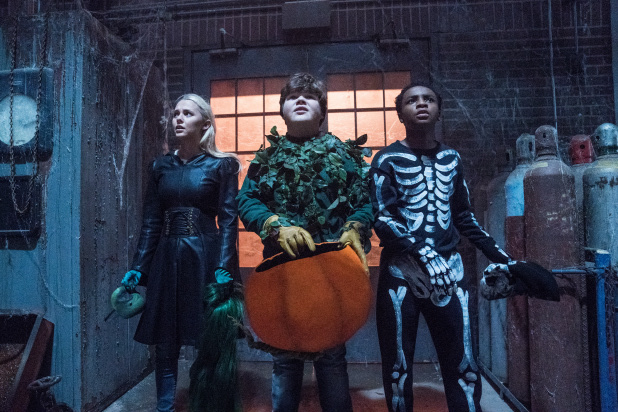 About: While collecting junk one day, best friends Sonny and Sam meet Slappy, a mischievous talking dummy from an unpublished “Goosebumps” book by R.L. Stine. Hoping to start his own family, Slappy kidnaps Sonny’s mother and brings all of his ghoulish friends back to life — just in time for Halloween. As the sleepy town becomes overrun with monsters, witches and other mysterious creatures, Sonny joins forces with his sister, Sam and a kindly neighbor to save Sonny’s mom and foil Slappy’s plan. 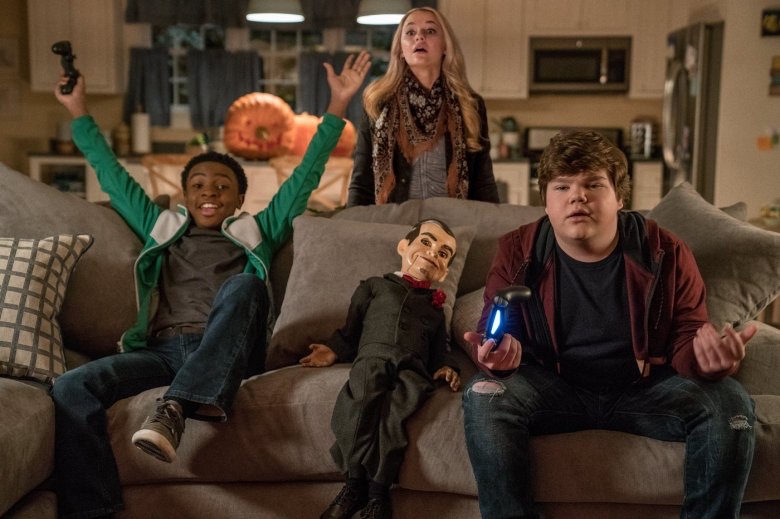 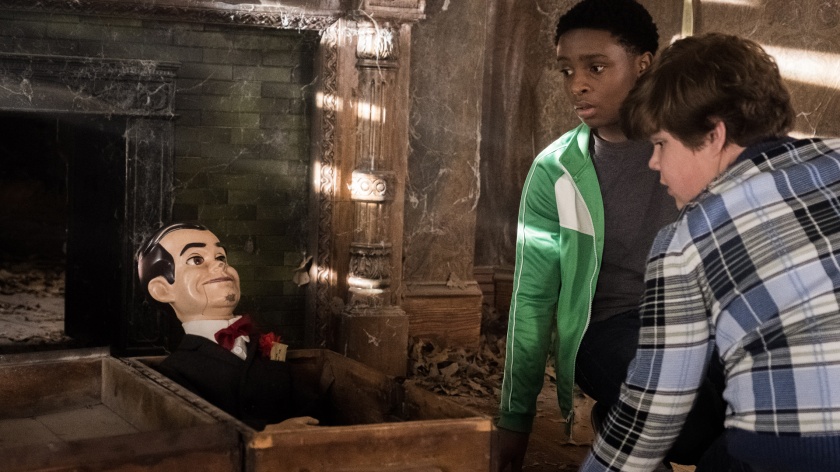 It’s a fair attempt a sequel but not something I’ll rush to watch again.