About: Sarah Connor and a hybrid cyborg human must protect a young girl from a newly modified liquid Terminator from the future. 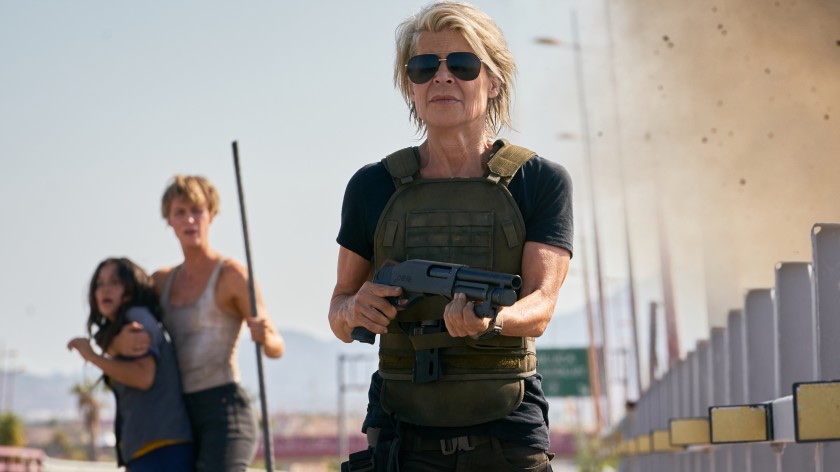