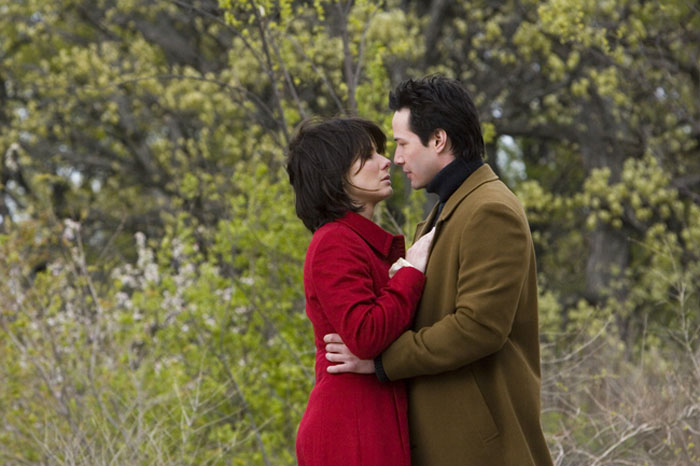 Rating: PG
Length: 1h 45
Release: 23.6.2006
Dir: Alejandro Agresti
About: Love blooms when Kate, a doctor, exchanges letters with Alex, an architect who is fed up with his life. Unknown to them, they lead lives two years apart.

I think I’ll just rewatch Speed in future. Love Bullock and Reeves, but this was underwhelming.