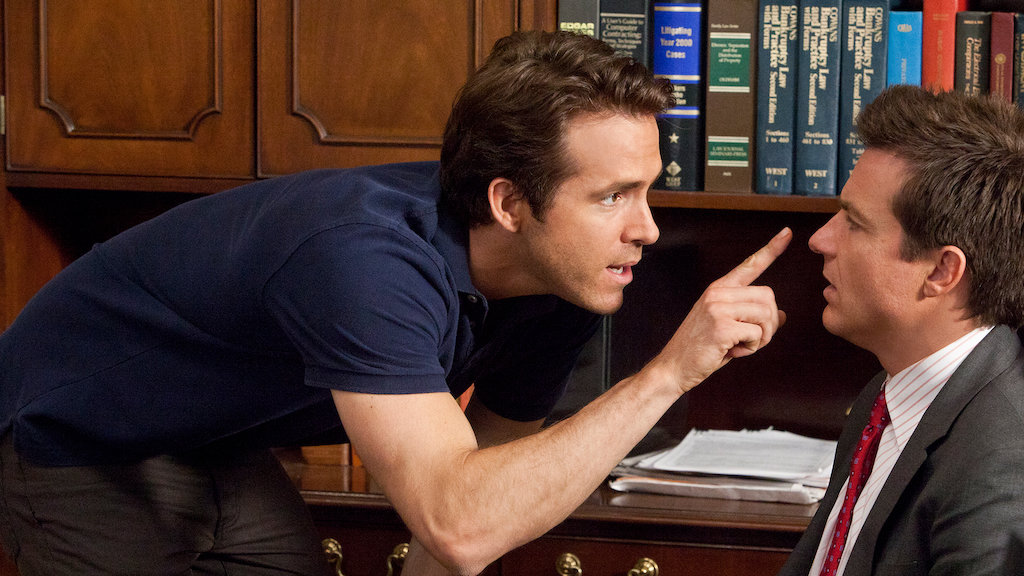 Rating 15
Length 1h52
Release 16.09.2011
Director David Dobkin
About Best friends Dave, a married lawyer, and Mitch, a playboy, envy each other’s lives. Hilarity ensues when their bodies get swapped, and they realise their lives are not as great as they had imagined.
Moon: not sighted
Where to Watch: Netflix
Trailer:

This is one of those films I actually forget I hate. Its Hangover, but a pale imitation. Thank fuck the Hangover buzz was left behind in the early 2010’s.