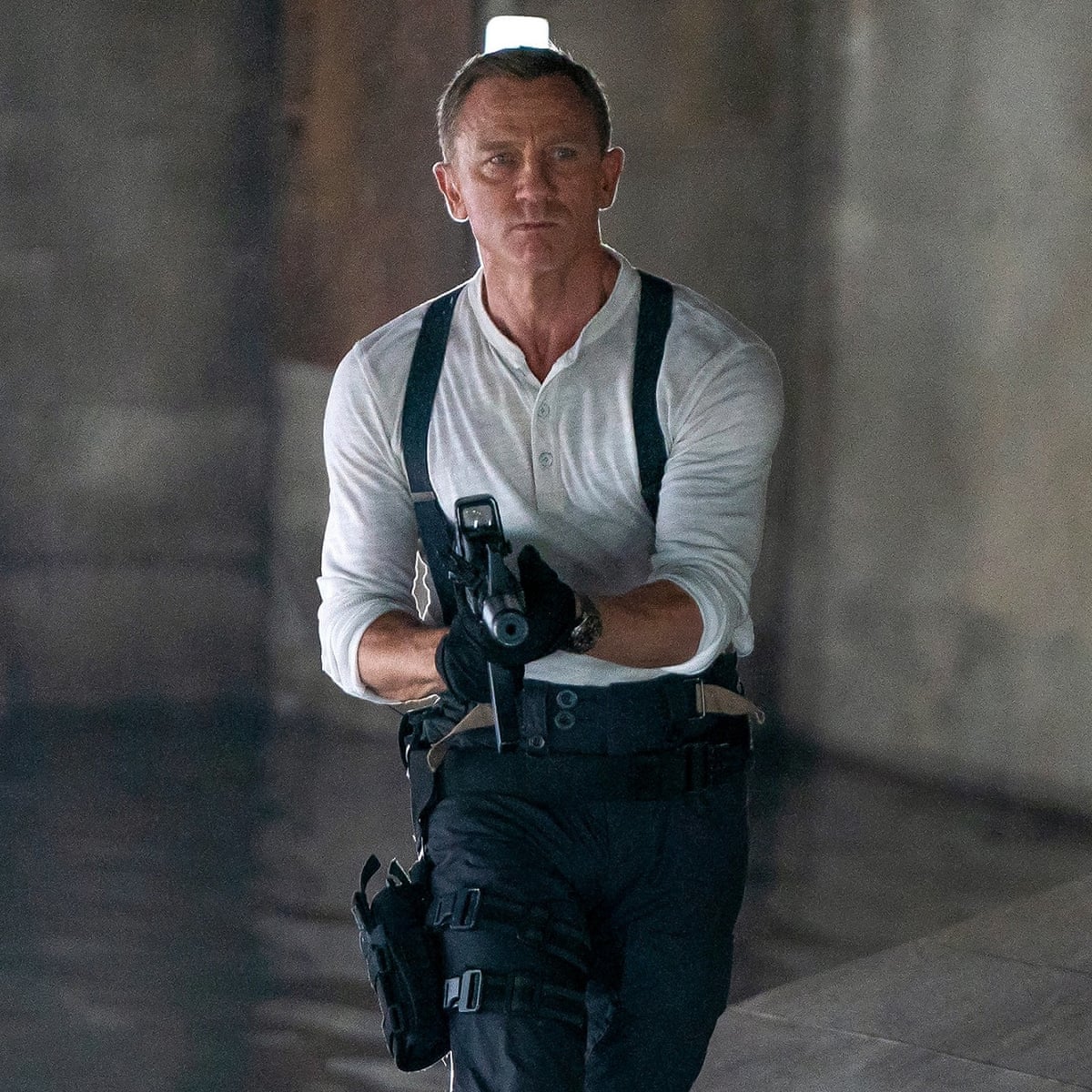 Rating 12a
Length 2h43
Release 30.09.2021
Director Cary Joji Fukunaga
About James Bond is enjoying a tranquil life in Jamaica after leaving active service. However, his peace is short-lived as his old CIA friend, Felix Leiter, shows up and asks for help. The mission to rescue a kidnapped scientist turns out to be far more treacherous than expected, leading Bond on the trail of a mysterious villain who’s armed with a dangerous new technology.
Moon: no sighting
Where to Watch: Still in cinemas
Trailer:

So it’s finally here. We all thought MGM was holding off for that ‘return to the cinema’ so more people felt safe going. Tenent certainly reinforced this with its lacklustre box office.
Having seen No Time to Die, are we not certain it was the subject content (a hijacked bioweapon) that was the cause for hesitation?!
They certainly made the right choice, had they kept with their November 2020 scheduled release, the film might not have been the escape that Bond usually provides.

It’s not the best, but it is by no means the worst.