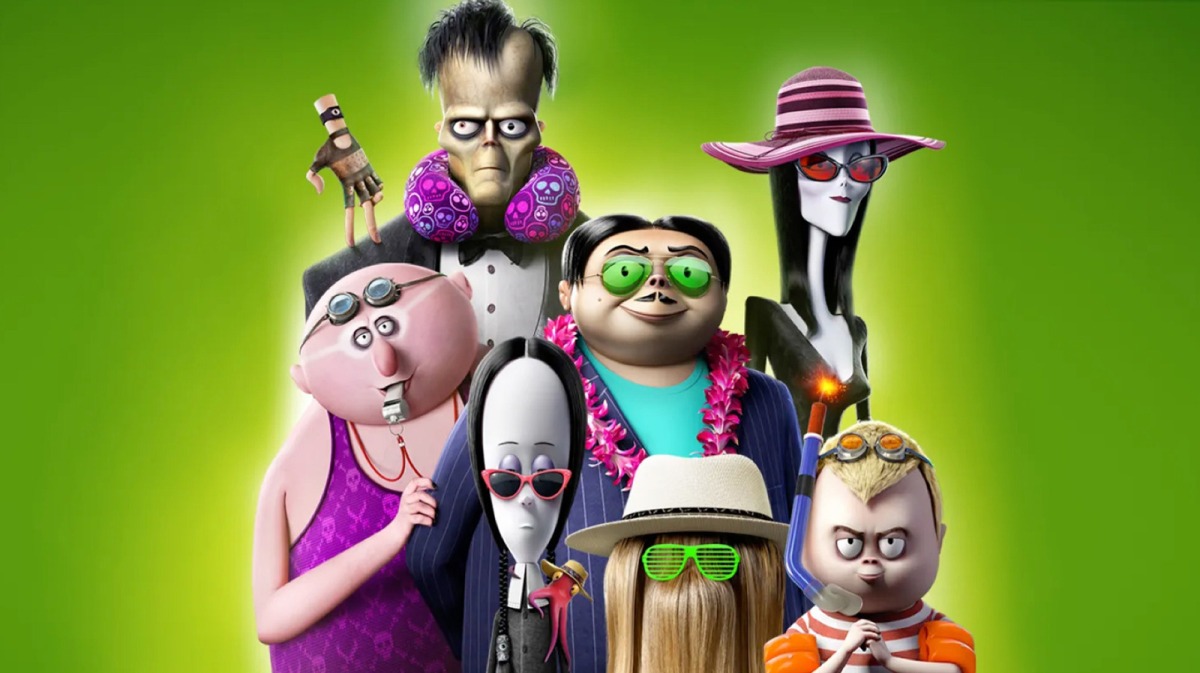 Rating PG
Length 1h33
Release 8.10.2021
Director Conrad Vernon and Greg Tieman
About Hoping to get closer as a family, Gomez, Morticia and the rest of the Addams clan embark on an adventurous road trip in a hideous and humongous camper.
Moon: Starts off as a crescent, going into a full moon
Where to Watch: Cinemas nationwide
Trailer:

Its a decent kids film with a fun plot and a wonderful story arc for Wednesday. While I doubt the box office will see a third outing green-lit, if we do I would love to see Pugsley have a bigger role. Even with, sigh, the new voice actor.