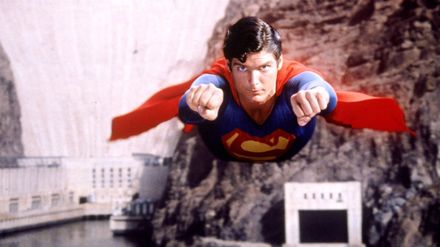 Nowhere near as enjoyable as I remembered it and too flawed for its status as a classic. However, it has a good framework for TV storytelling.