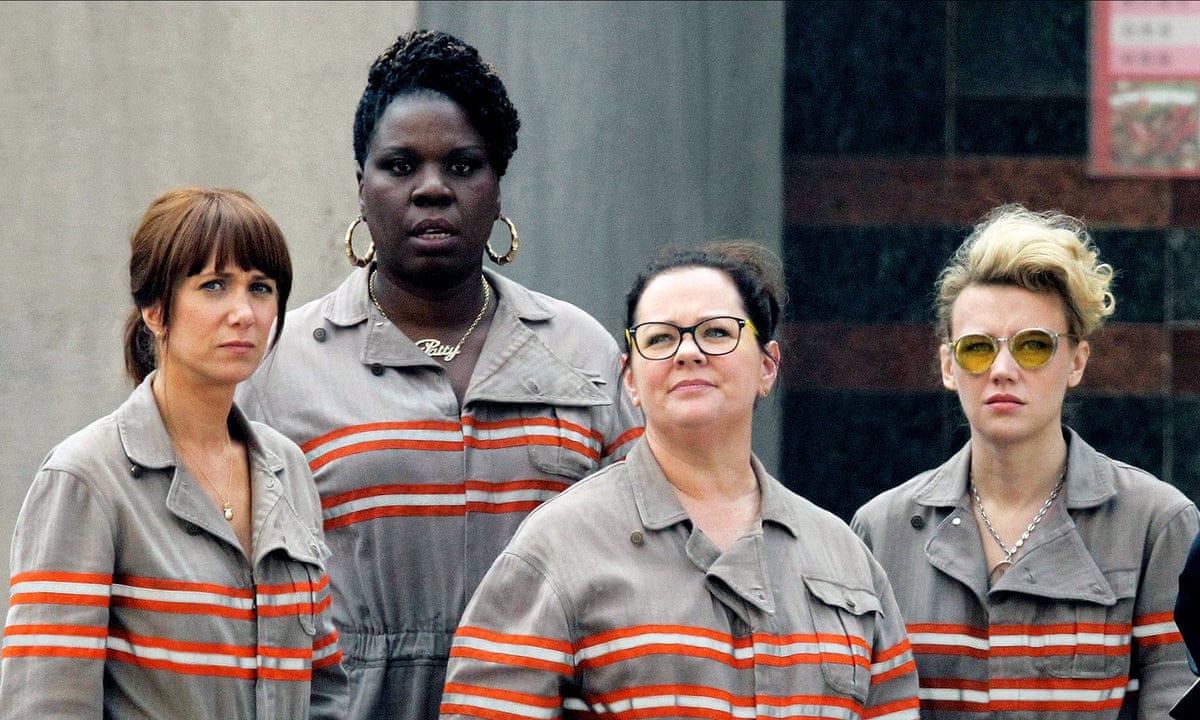 Rating 12a
Length 2h 14
Release 11.7.2016
Director Paul Feig
About Paranormal enthusiasts Abby, Erin, Jillian and Patty set out to capture ghosts when they realise that someone is attempting to cause an apocalypse by summoning ghosts in the city of New York.

This is not part of the franchise and it doesn’t do it justice either. This is a very expensive piece of movie fan fiction. An AU if it were. It does work well in isolation, and on the big screen, but 5 years on it’s not aging well.