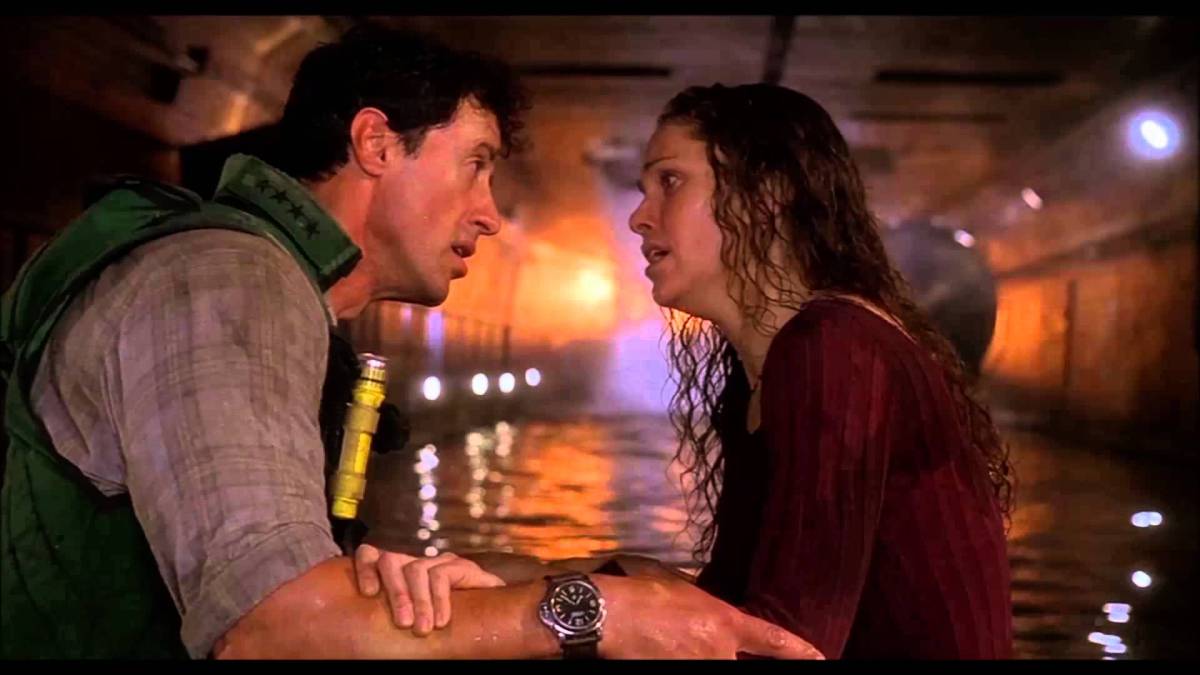 Rating: PG
Length: 1hr 54
Release: 26.12.1996
Dir: Rob Cohen
About: When a car hits a truck full of explosives, it causes an explosion in an underground tunnel between Manhattan and New Jersey. Kit attempts to save the people stuck in there before the air runs out.

I don’t actually remember the first time I watched this, but I do remember it being a film we recorded on VHS yet still watched whenever it was on TV. The most prominent memory of this film is actually of a time when it was pulled from the schedule. It was due to be the BBC Saturday Night movie, but due to a tunnel collapse occurring that day it obviously got removed. Movie Night was a big thing for our family back then. On a Saturday, me and dad would go around to the shops, pop the lotto on and pick up a quarter of cinder toffee that we’d have with whatever film we’d watch that night.

Please be aware there may be small spoilers within.

For its flaws, it’s still an excellent movie that I will watch any time its on. Post-Movie head cannon; sweet Mikey is adopted by old man Trilling. However, for those who have seen this, but haven’t given a chance on a film made before 1980, give The Poseidon Adventure a go.