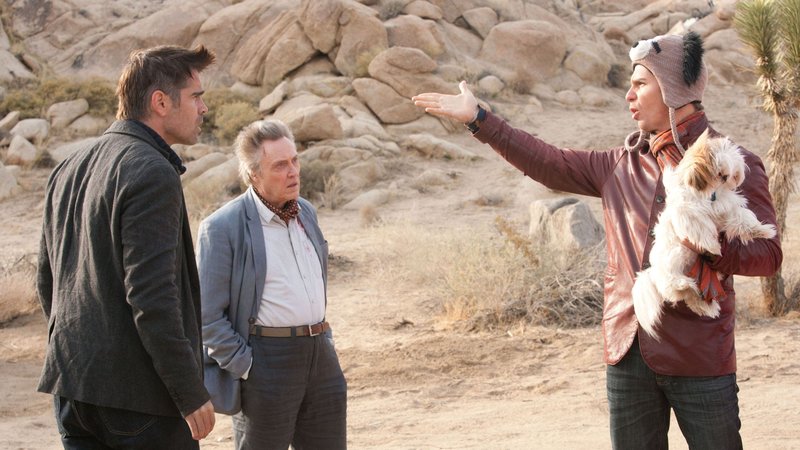 Rating: 15
Length: 1hr 50
Release: 5.12.2012
Dir: Martin McDonagh
About: Marty, an aspiring screenwriter working on a screenplay, unwillingly gets involved in an underworld crime when his strange friends abduct a dangerous hoodlum’s pet.

So this is essentially John Wick without the hand to hand combat and way more talking. I enjoyed it more than I thought I would, but it’s not something I’ll rewatch any time soon.