About: Having just moved to a new town, Erik (Brad Renfro) is thrilled when he makes friends with his younger neighbor, Dexter (Joseph Mazzello), and his friendly mom (Annabella Sciorra). Despite the disapproval of his own neglectful mother (Diana Scarwid), Erik grows close to Dexter, who suffers from AIDS. As the disease’s impact on Dexter’s life grows more noticeable, Erik and Dexter embark on a quest to New Orleans down the Mississippi River, where hope may yet lie with a doctor there. 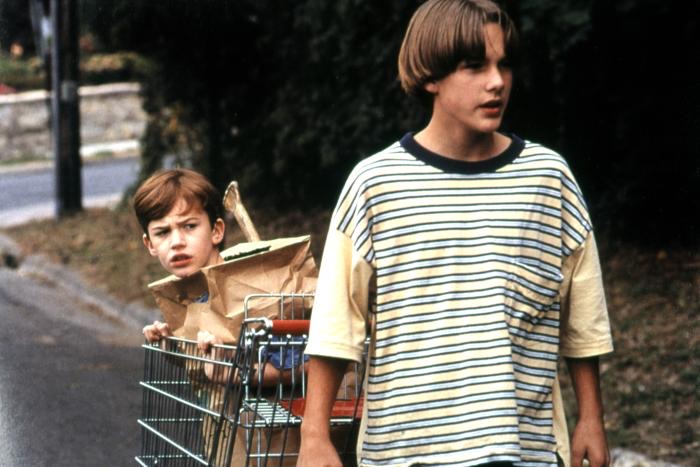