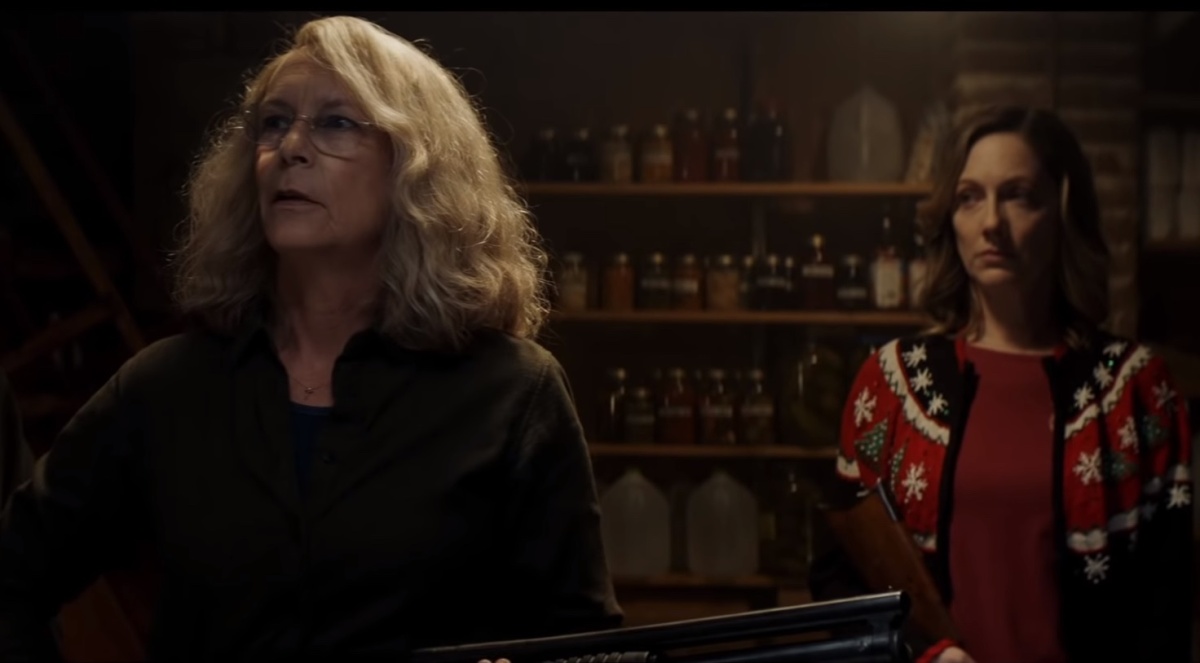 About It’s been 40 years since Laurie Strode survived a vicious attack from crazed killer Michael Myers on Halloween night. Locked up in an institution, Myers manages to escape when his bus transfer goes horribly wrong. Laurie now faces a terrifying showdown when the masked madman returns to Haddonfield, Ill. — but this time, she’s ready for him. 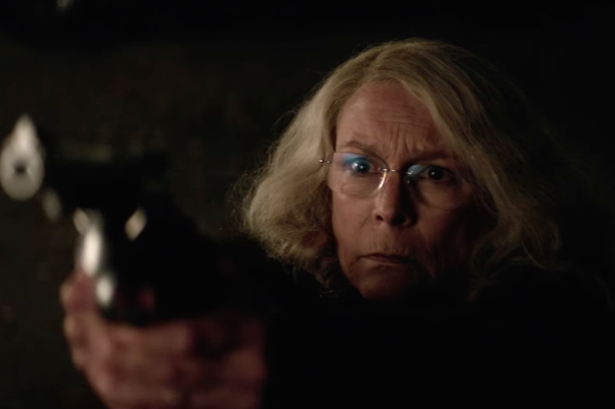 Fuck me, this is the best of the franchise. However, it won’t truly work in isolation. To really appreciate it as a story, and as a film, you do need to watch the original and, as much as I hate to admit this, watching the 2007 version will also help.