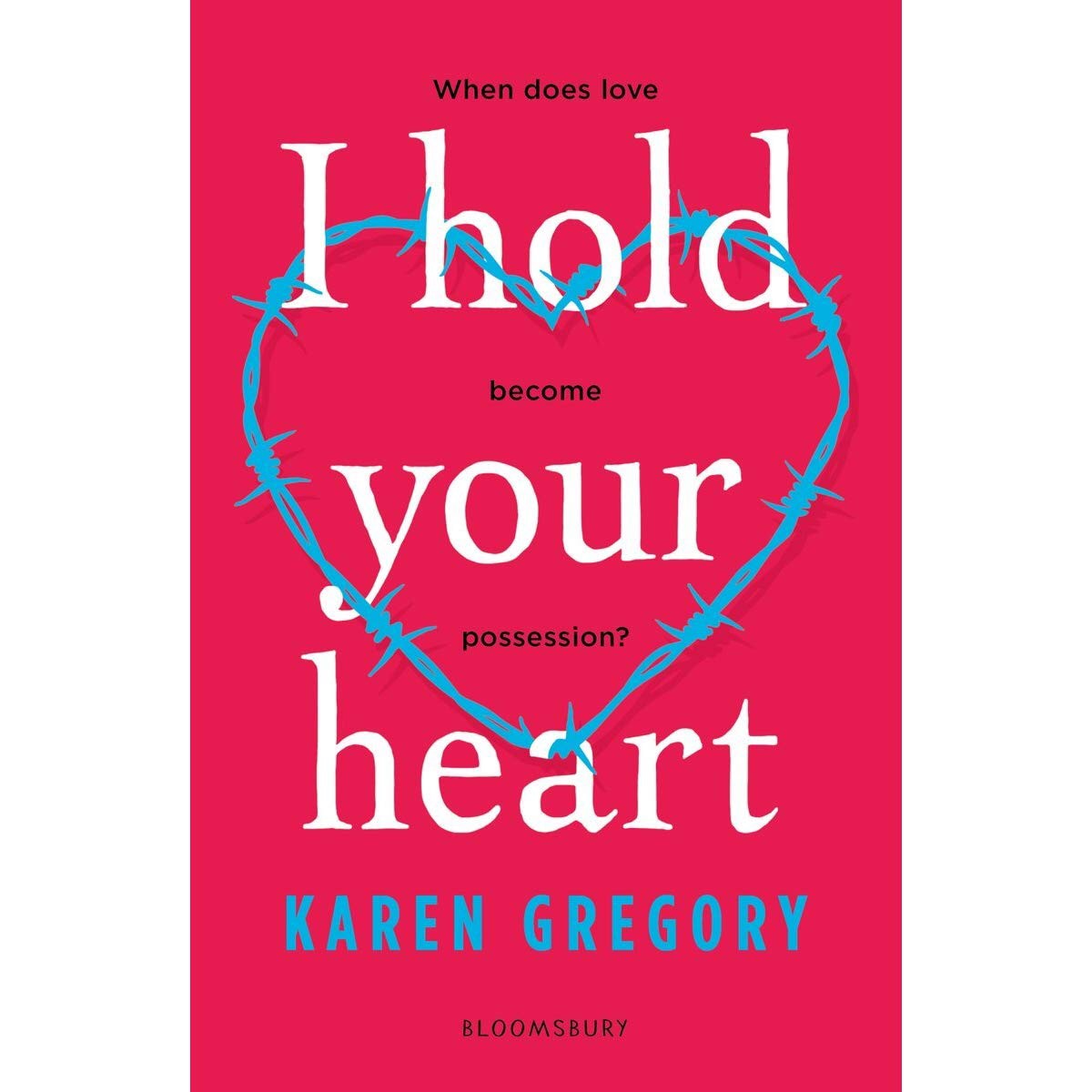 This post has remained unpublished for a year. Last year it was about writing down my fears and thoughts that lead to panic attacks and never ending tears.

Now, I’m stronger. Now, thanks to Karen Gregory and Holly Bourne, I am able to quieten that voice that told me it was all my fault….

I’ve just finished work for 6 weeks, I should be so unbelievably happy right? Instead of feeling the chill, I’m more anxious than ever.

Upon returning home from an amazing hen do, I found myself amid one of my worst panic attacks in a long while. My route home was closed and it was suggested that I simply get the Piccadilly line.

The very thought of bumping into either of them not only has my breathing out of whack, it pulls out my soul and pushes me to the brink of what I’d imagine death would feel like. I’ve been painted the monster in her story and I’m not inclined to put her right. She wants someone to hate so she gets to keep Dick in her life. More fool her; he’s a narcissist who I met on a dating site. I didn’t steal him; according to his profile he was single and had been for a long time. This was a man who told me he wanted to pick a place close to me so moving in together would be easy; long before he told me that they’d still been together when we first met and there was overlap. Not only of me, but of a woman he cancelled our first date for (telling me he had to go see his dad) because he was garenteed sex with her and not with me. (That, was not the issue. The issue was him telling me he was out of town at his family home instead of being honest)

I have PTSD and the distance doesn’t help. It’s easier than ever to convince myself I was the one in the wrong. That I’d been ‘obsessed’ as he’d put it the last time I saw him; erasing the fact that he said he loved me first, that he’d never felt this way about anyone and that he’d covered up the fact that he was screwing 3 other women and had been since way before me and only told me because it was the only way to explain the fact that he couldn’t be my boyfriend. (Despite him asking, not me, and changing his mind without telling me three days later)

It’s a horrible thing to say, but I wish his abuse had been physical… this psychological torture he put me through, cutting me off from everyone I knew and manipulating me to the point of explosion, to then scream and shout at me for ‘over reacting’… I don’t know if those scars will ever heal.

I can’t face YALC on the off chance she’ll be there. I don’t go to signings any more because I feel she ‘deserves’ them more than me and i can’t go to Hammersmith without preparing myself for days in bed afterwards because I’m prettified I’ll bump into him.

It hurts but I feel like she has to come first. Clearly she got Richard, while I got Dick. I reached out thinking she’d understand. Oh how I needed someone to understand and tell me there was life beyond Dick. She’d met someone else and moved on; I experienced ‘depression Dick’ for a month to prove it. I just … well, I wanted to know her for her (having to hear about her everyday, you kind of get to know a person and, in all honesty?! She sounded fucking awesome and someone I’d get along with. Dick actually hated that. He hated that I respected her and actually took her side when he went on a rant about her having a boyfriend) but I think she thought it was to keep my ‘claws’ in Dick.

Sorry kiddos, but when a bloke has you in your FAVOURITE restaurant and tells you he’s considering making the girl you were told ‘wasn’t an issue’ his girlfriend, that in comparison you’re ordinary and recounts her sexual preferences (certain things he’d denied you when you asked) that he is happy to do this act because ‘he’s in love’ in a bid to make you react … you don’t want to keep in touch. You want your memory bleached of him. The ONLY thing you wanted was; the feeling of safety and belonging within a community and I was hoping I could avoid a Dick smear campaign (Dick had banned me from attending the 2017 YALC because she would be there so I feared …)

That’s where it ends. I considered finishing that sentence, but whatever I put now won’t be right.

I’m also aware, having had the woman my first boyfriend left me for 10 years ago lurk on my Insta Stories for almost two weeks, perhaps trying to befriend the exes ex was the brightest of moves. It was weird, stupid and not something I would normally do.

I will not be attending YALC this year. However, this is more about the fact that I’ve returned to Liverpool to care for my father than PTSD triggered anxiety. Plus, for all the books, photo ops and autographs I’d be wanting… I’d need a lotto win to accommodate. Nah… I’m going to spend next weekend curled up on the couch in the room next door to dad and reading my eyes out.

I will be missing some amazing people. Some wonderful women within the world of YA. I have found my people and I love them dearly.