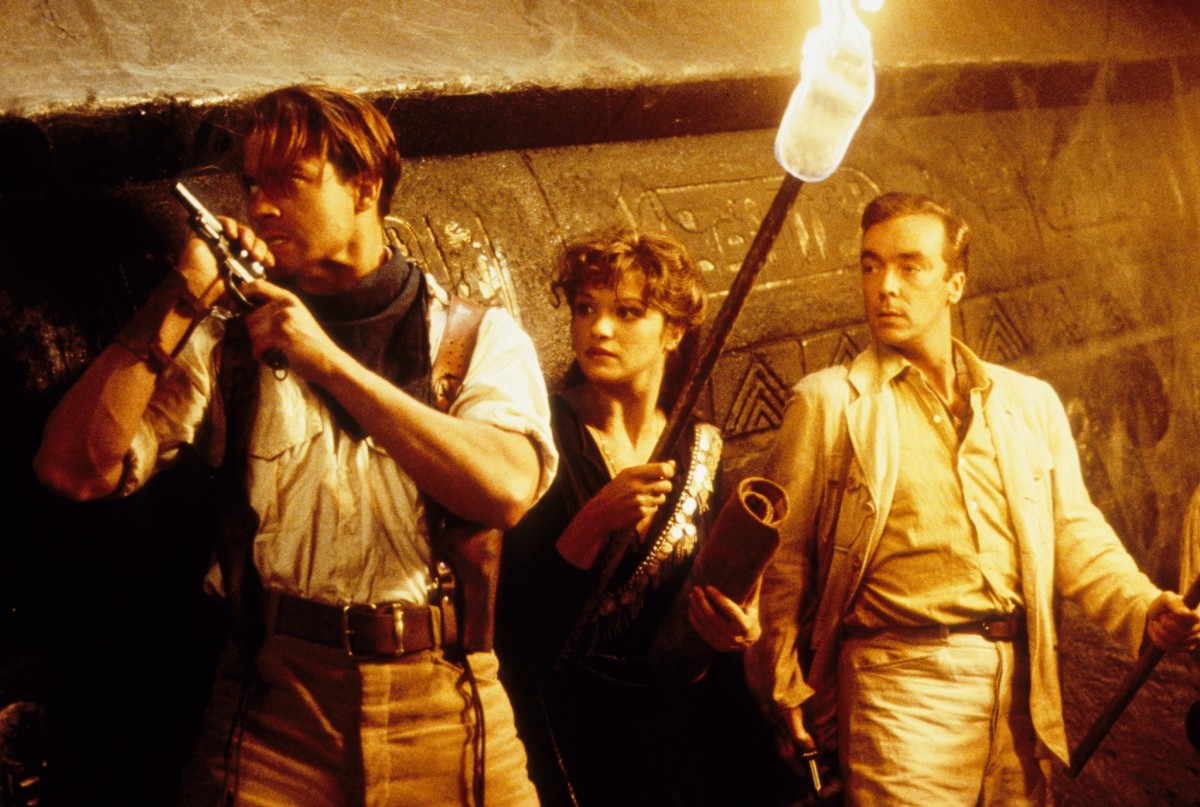 Rating 12
Length 2h4
Release 25.6.2012
Director Stephen Sommers
About Adventurer Rick O’Connell and Egyptologist Evelyn, along with a bunch of archaeologists, inadvertently wake up an evil mummy during an archaeological excavation at the ancient city of Hamunaptra.
Moon: full moon at around 20 minutes
Where to Watch: Own copy on DVD, but the franchise is currently available on Now Cinema
Trailer:

Still a joy to watch and something I will always put on around this time of year, if not closer to Christmas.