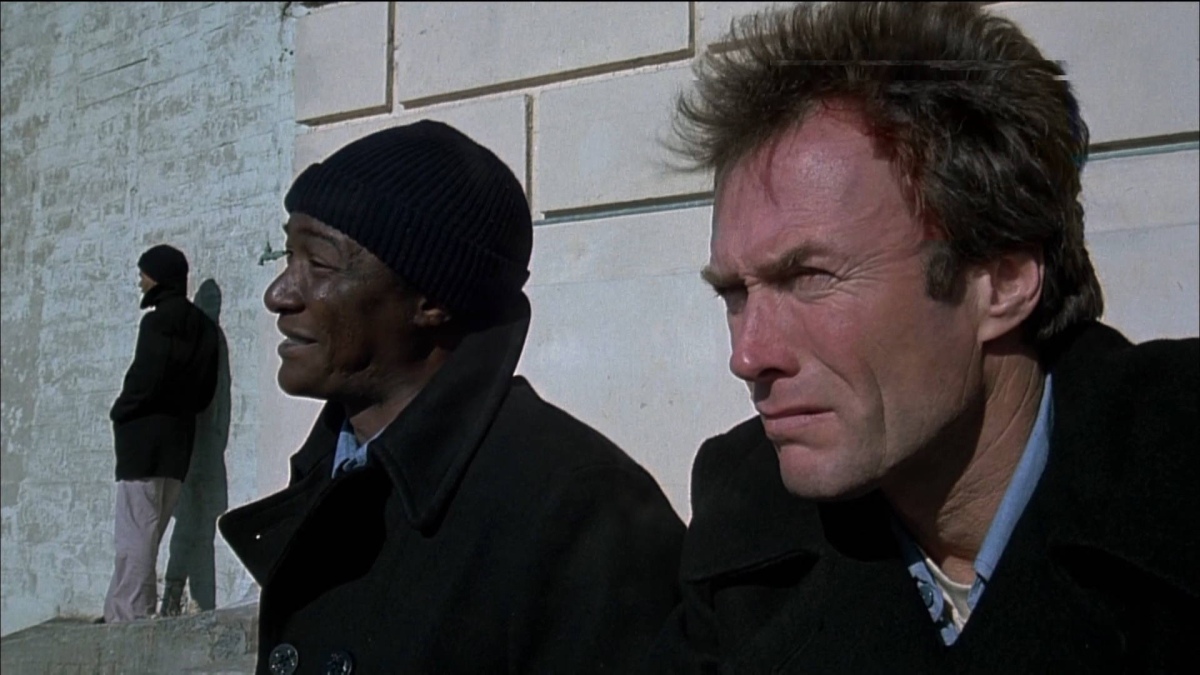 Rating 15
Length 1h 52
Release 24.1.1980
Director Don Siegal
About Frank, a convict who is sent to Alcatraz, the most feared prison in the world, decides to escape from captivity despite the challenges that come his way.

Better than Shawshank and based on an escape still shrouded in mystery, I’ll most certainly return to this again. Between this and Dirty Harry, this is an actor/director combination that really works.