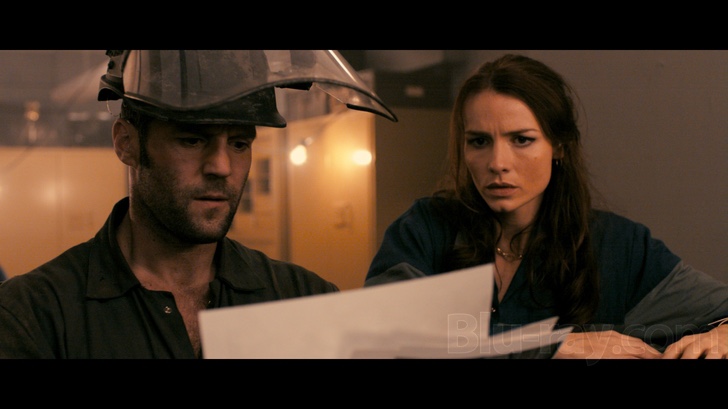 Rating 15
Length 1h 51
Release 28.2.2008
Director Roger Donaldson
About Martine approaches Terry, a car salesman who faces serious financial issues, to form a gang and rob a bank. However, things are not as easy as they seem.

It was an alright movie, but if you want a decent London bank heist where some of the people got away with the goods, check out King of Thieves.