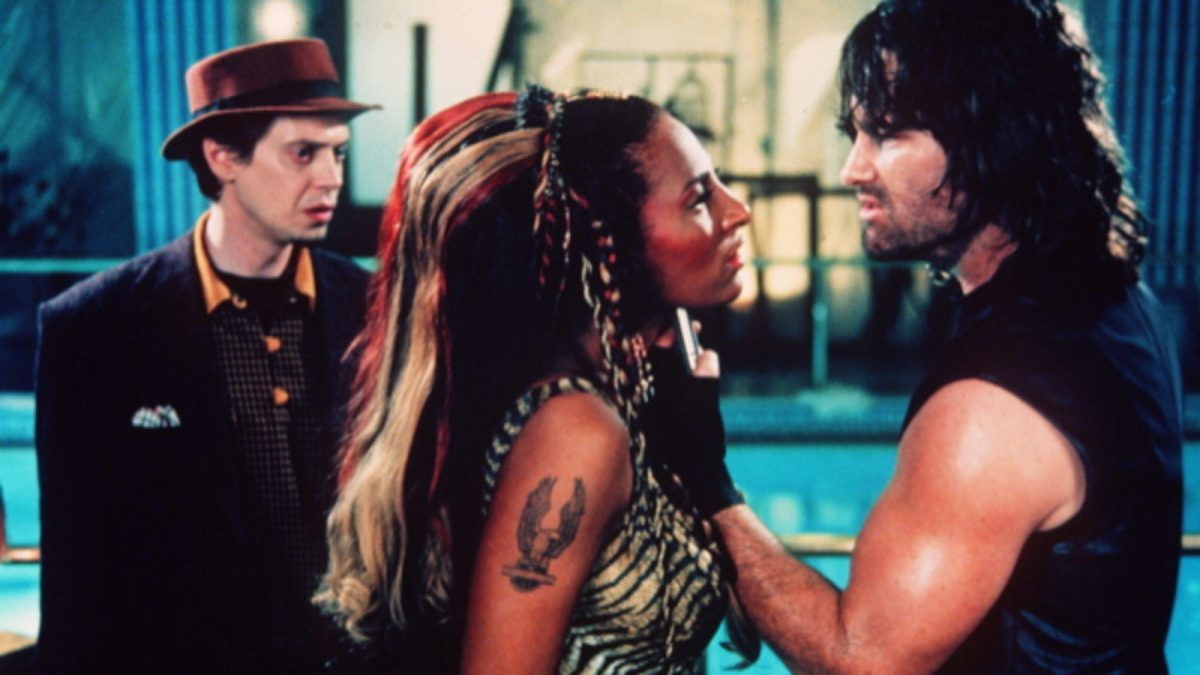 Rating: 15
Length: 1h 41
Release: 20.9.1996
Dir: John Carpenter
About: A terrorist brainwashes Utopia, daughter of the U.S. President into stealing a detonation device. Snake, a mercenary, is assigned the task to find the device and the girl.

Its the Desperado to Snake’s El Mariachi. While the beats are the same, it still offers something different. It might not work for everyone, but for me I really enjoyed this outing a little bit more.