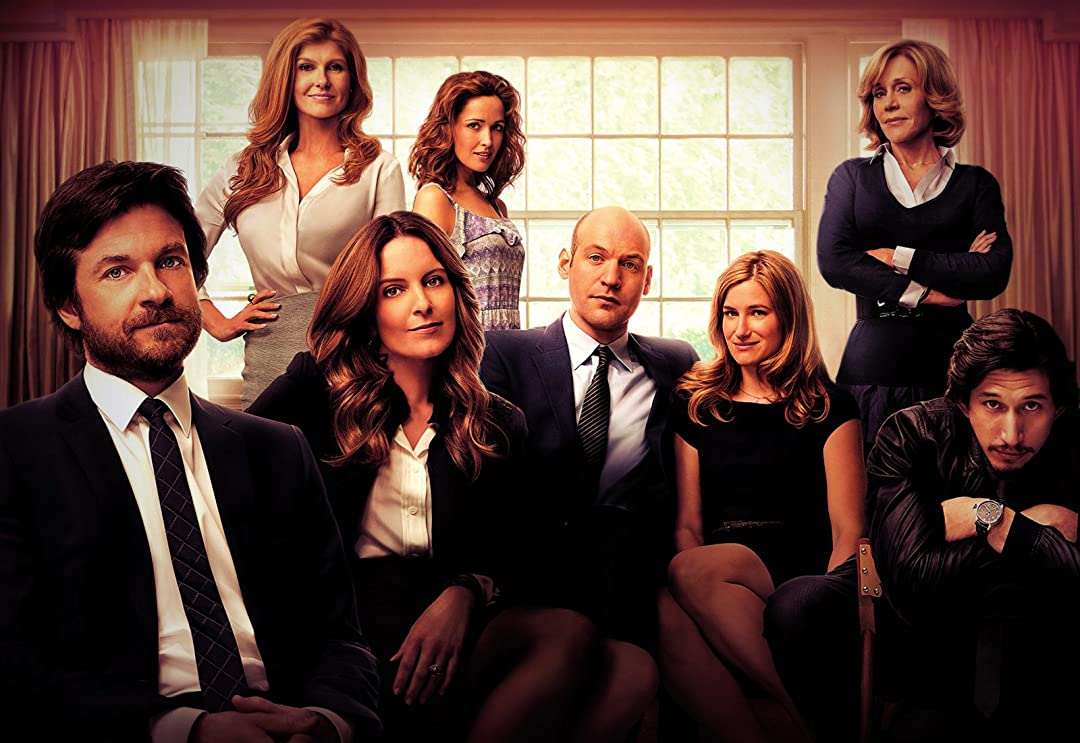 Rating 15
Length 1Hr 43
Release 24.10.2014
Director Shawn Levy
About When their father passes away, four grown, world-weary siblings return to their childhood home and are requested — with an admonition — to stay there together for a week, along with their free-speaking mother (Jane Fonda) and a collection of spouses, exes and might-have-beens. As the brothers and sisters re-examine their shared history and the status of each tattered relationship among those who know and love them best, they reconnect in hysterically funny and emotionally significant ways.

I really enjoyed the film. It’s a bit messy and included a lot of depressing themes, but I certainly left me feeling uplifted.