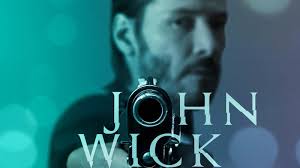 Rating: 15
Length: 1hr 41
Release: 10.4.2015
Director: Chad Stahelshi (David Leitch-uncredited)
About: John Wick, a retired hitman, is forced to return to his old ways after a group of Russian gangsters steal his car and kill a puppy gifted to him by his late wife.

I think it is very telling that I had originally planned to watch the films in a movie night, back to back. I couldn’t bring myself to even put on Chapter 2, let alone watch all three. That said, I am aware that they will be enjoyed by others.