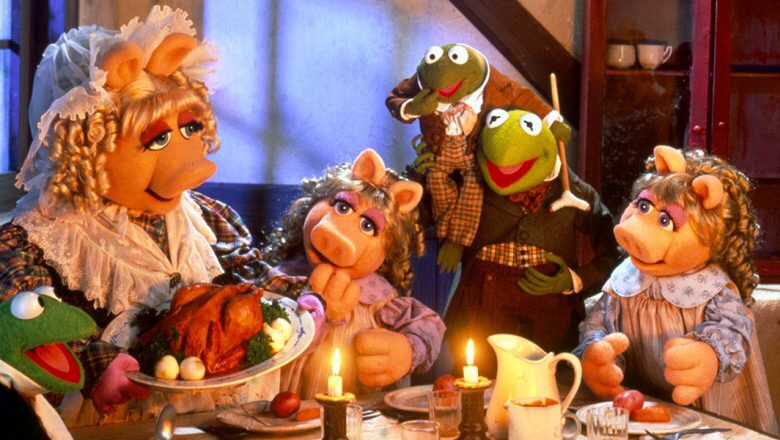 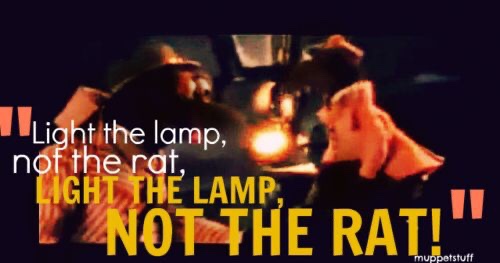 It’s a fair adaptation and while Caine lacks the flair for singing, he’s now too iconic in the role to even dare to mentally recast.