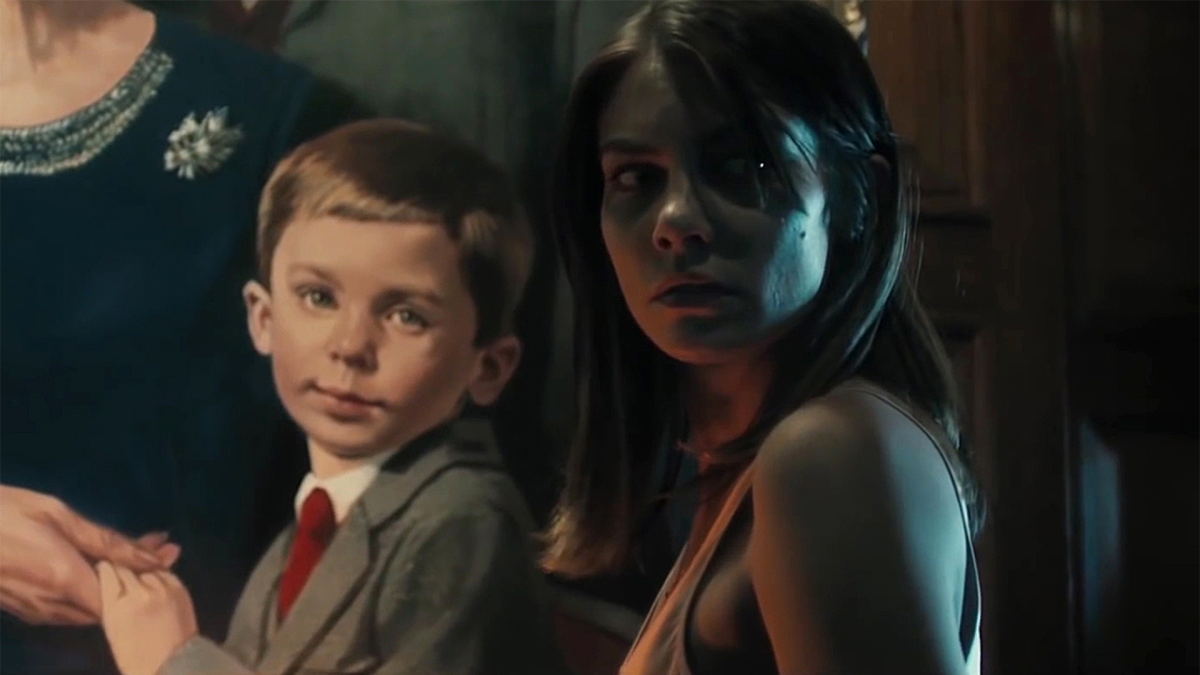 About: A young American named Greta (Lauren Cohan) takes a job as a nanny for an 8-year-old boy in a remote English village. To her surprise, Greta learns that the child of her new employers is a life-size doll. They care for the doll as if it was human, which helps the couple to cope with the death of their own son 20 years earlier. When Greta violates a list of strict rules, a series of disturbing and inexplicable events bring her worst fears to life, leading her to believe that the doll is alive. 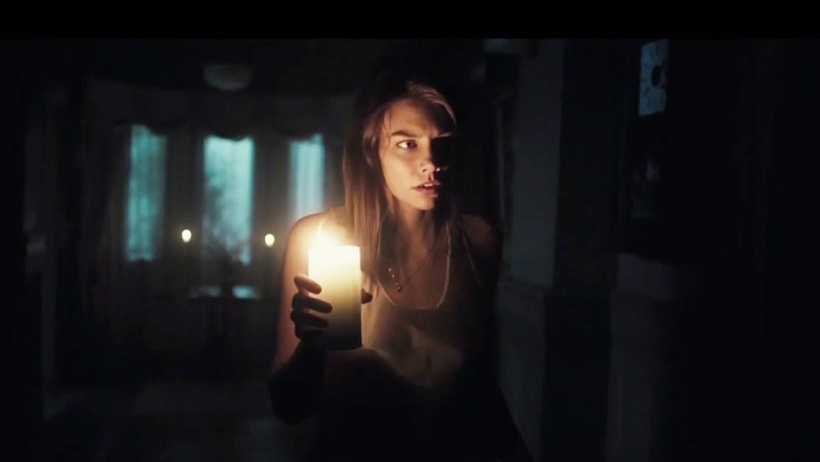 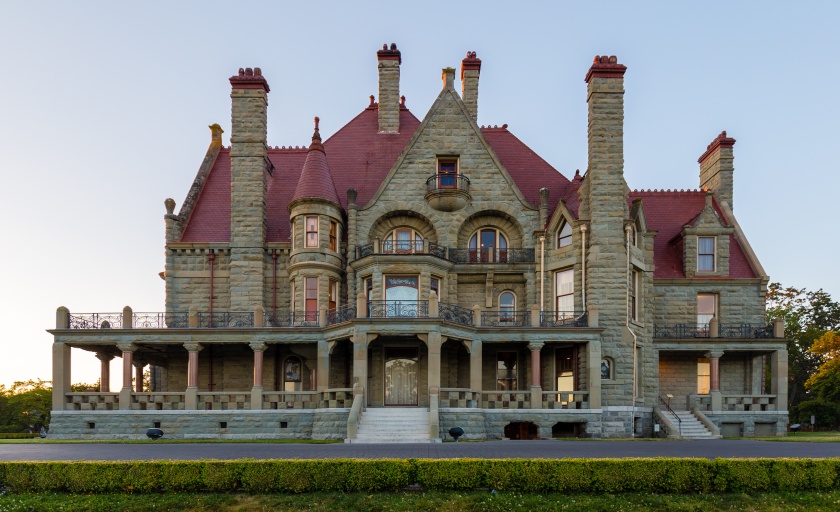 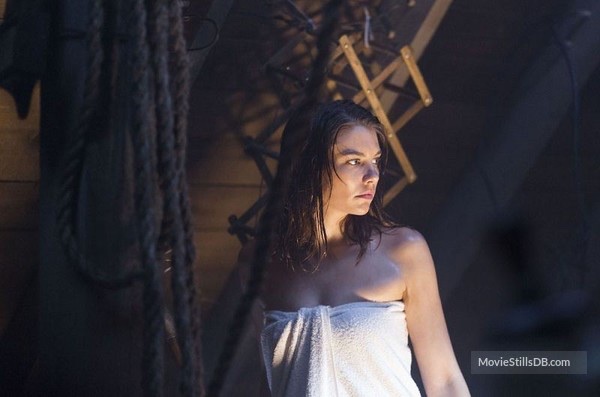 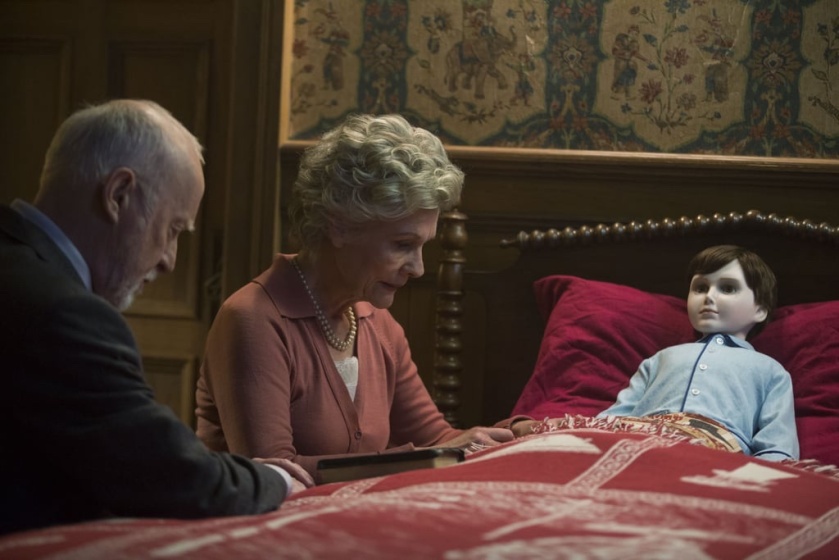 Too mind bogglingly stupid and one to many ‘what the fuck’ moments to be scary. It’s all too Scooby Doo and it’s already got a second one on the way. Unless you give me a sequel with William Zabka taking no crap and calling out Brahms for being the pussy that he is I’m not watching.