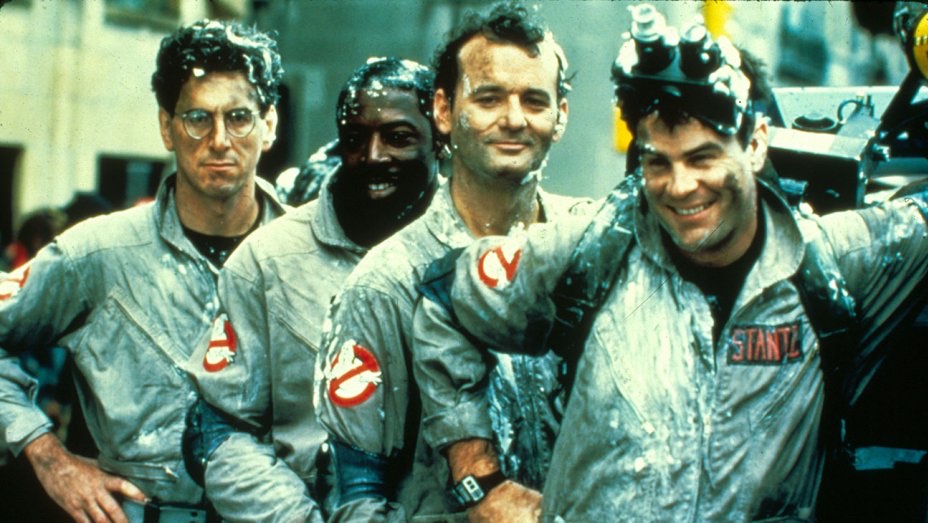 About After the members of a team of scientists (Harold Ramis, Dan Aykroyd, Bill Murray) lose their cushy positions at a university in New York City, they decide to become “ghostbusters” to wage a high-tech battle with the supernatural for money. They stumble upon a gateway to another dimension, a doorway that will release evil upon the city. The Ghostbusters must now save New York from complete destruction. 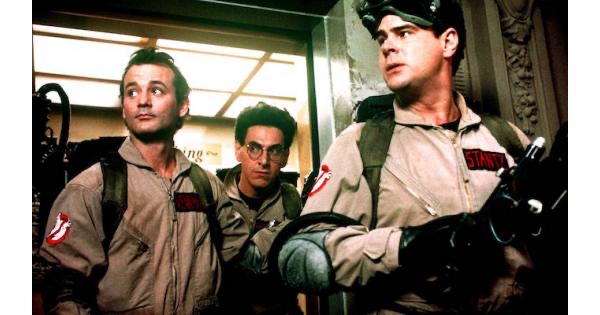 I wanted to be a Ghostbuster. I loved this movie as a kid and I have a very distinct memory of putting it on one Saturday afternoon after a shopping trip in which I bought foam shrimp. I also remember begging for Ghostbusters crisps and them not being in the bags when we got home and being very upset.

Harold Ramis’ Egon was my guy. He kept a level voice and didn’t shout like the other two.

I still want to be a Ghostbuster and Egon is still my guy; perhaps it’s the quasi-autistic persona he displays alongside his brilliant mind and I’m so glad there’s going to be a new movie next year.