About After their father (Tim Robbins) is called into work, two young boys, Walter (Josh Hutcherson) and Danny (Jonah Bobo), are left in the care of their teenage sister, Lisa (Kristen Stewart), and told they must stay inside. Walter and Danny, who anticipate a boring day, are shocked when they begin playing Zathura, a space-themed board game, which they realize has mystical powers when their house is shot into space. With the help of an astronaut (Dax Shepard), the boys attempt to return home.

I was in uni when this came out and I was having a bit of a tough time. I can’t remember if it was when my mum was in hospital and it had all gotten a little much or if it was to do with issues in the house (communal living, yikes), but I just needed a sanctuary. It was watching this film that I realised how I found comfort in the cinema during times of stress; it got me away from my life for a while and fully immersed all of my senses.

It was also the first time I went the cinema alone. I bloody loved the freedom, the peace (I always, ALWAYS, seem to make friends with the chatty people) and the independence. 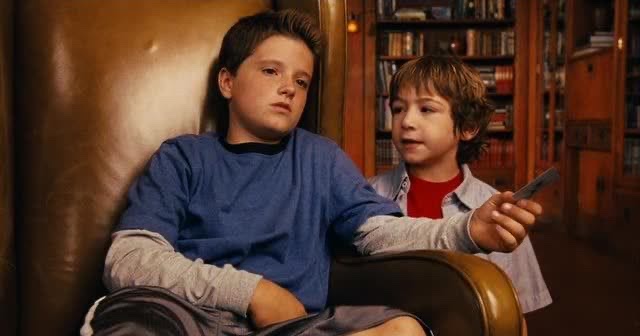 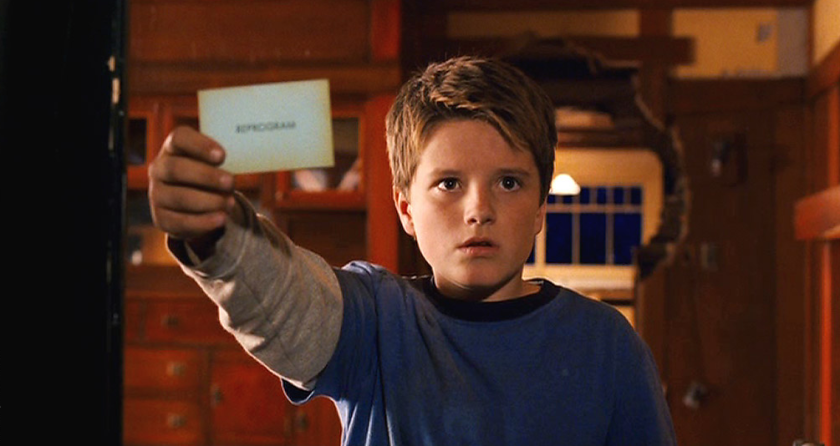 It’s Jumanji, in space. There’s no getting away from that.