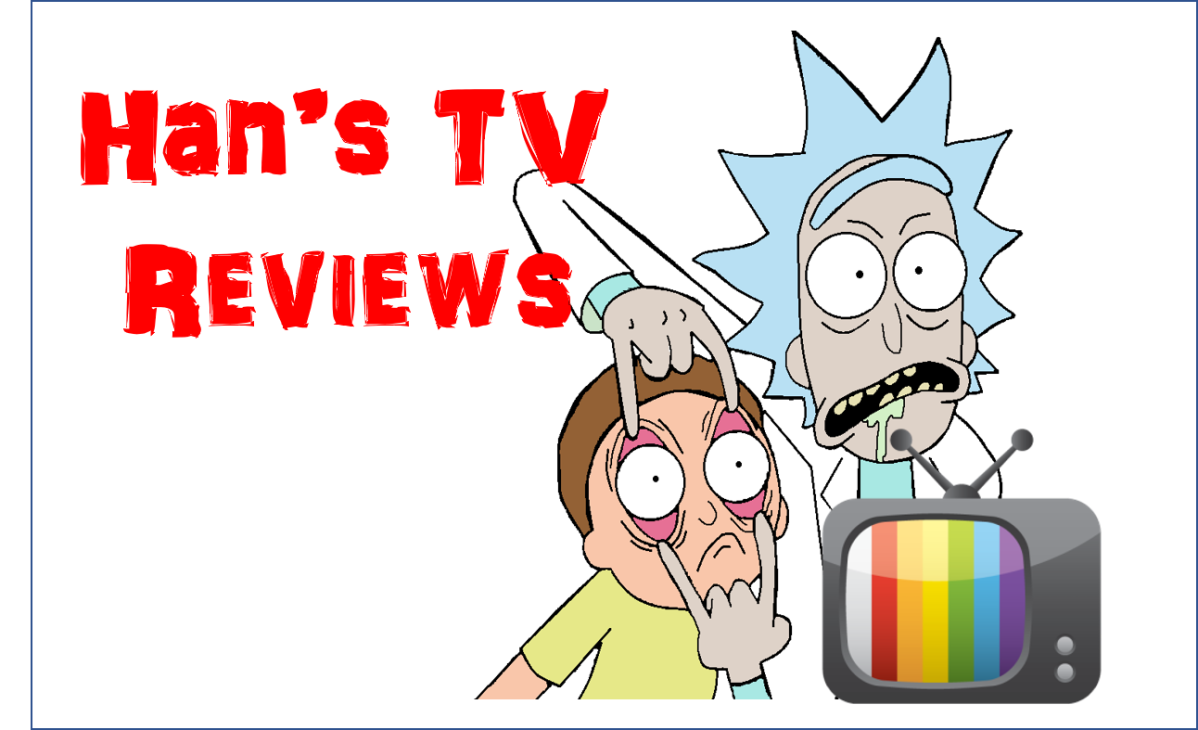 Designated Survivor s2 Ep2: Sting of the Tail
Description: FBI Agent Hannah Wells finally closes in on Patrick Lloyd, but when the president decides to take action during the White House Correspondents Dinner, members of the Homeland Security Council threaten to derail their plans. 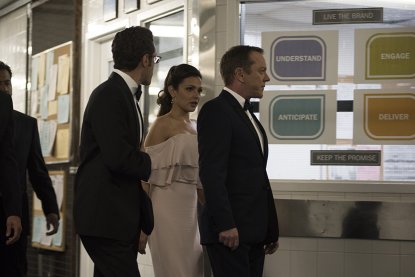 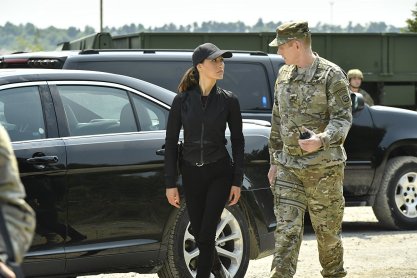 My biggest question around this show, and some others, is: in a time of catch up tv, why do we need a ‘previously on…’? It’s starting to irritate me, and I would rather have a ‘skip ‘previously’ button rather than an intro.

I made very few notes regarding this episode. The show is certainly going a different direction to the previous year and the conspiracy storylines are taking a back seat to the politics. It’s a shame as there are shows out there that have done it better and it feels like Designated Survivor is treading stagnant water.

I’m talking here about the comparisons that can be made between this and the mighty West Wing; a show that has aged well and is as relevant today as it was when it was initially airing.

I predict that Lloyd’s attack on the home of the First Lady’s mother was put in place to bring in a new character. I also feel that the children will not be seen much this season; choosing instead to reference them when possible. This also raises a concern for me; I am aware of audience hatred for the son and I can’t help wonder if that is one of the reasons for the decline in his appearances. I hope not, as it shouldn’t matter what an audience think. It’s the creator’s story; they should be the ones to tell it.