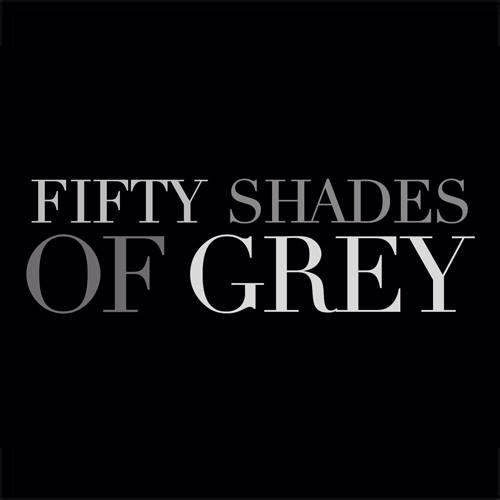 This appears to be a true Han, Solo movie. I had a number of offers to watch it with people. However, having sat uncomfortably through Basic Instinct for my Film Studies degree I knew this wasn’t something I could do.
I wasn’t alone in this thought either. About half the reasonably sized audience where flying solo for the early morning screening. I ashamedly broke the rules and did not sit in my assigned seat. Blushes a plenty when a cute guy rocks up alone claiming it as his own. At least 10 additional individuals crawled in after the lights went out and a handful of under aged girls firmly clutching 3D glasses from the film they were claiming to see arrived during the final trailer: something I addressed firmly with the manager and warned them to expect more. The problem with a sensation that causes a stir- EVERYONE wants to see it.
I don’t really need to tell you about the plot. The entire human race are currently in one of few camps about this movie and my ‘review’ will not sway you:
1. You’ve read the book, you’ve followed the production from its conception and probably saw it before I did.
2. You’re a sheep. You’ve heard the buzz and want to know what the fuss is about. Whether that be that you are curious, skeptical or downright hipster. (Hi, this is me. Ironically, I was seeing it more because I DIDN’T want to see a film about a sheep)
3. You know it has sex in it/ you think you’ll get sex by seeing it
4. No way, no how am I seeing that movie.

Now, what I will say is: four people walked out never to return. I admire these people for holding their hands up and going ‘nope, not for me,’ and I’m still not quite sure why I wasn’t with them.

I stayed until the end, more out of a overwhelming need to pull Ana from the screen and protect her. I feel a little at odds with myself because I don’t want to belittle anything people might like and enjoy, but I just didn’t feel the promotion of the sort of relationship that appears on screen as ‘romance’ is healthy or good. I also accept that both literature and film are open to interpretation and I will gladly agree to disagree.

The scene it was building up to just wasn’t quite what I was expecting, it fell flat and heavy and I’m frustrated that it’s not a self contained film. It is an abrupt end and I heard a number of people around me mumble ‘is that it?’ as there was a large pause between the final scene and the credit scroll. I know it will put the fans at ease that there’s a sequel on its way, but for those of us who are not- it isolates.

I’ll give it something though- it’s a nice antidote for feeling alone on Valentine’s.

One thought on “Fifty Shades of Grey- 18”