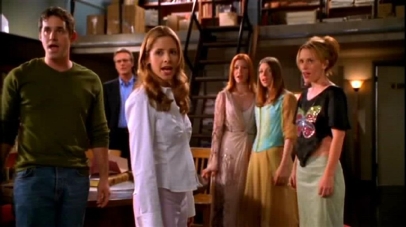 I went to university with the dream of being the next Jonathan Ross. From the very first echo of ‘shoot her’ in Jurassic Park I always knew my first love would be film.
Whenever I couldn’t sleep, when I was sad, hell when it was Thursday- Jurassic Park was my go to movie. I was determined of one thing, I would work within film or dinosaurs.

I’m now a teacher, of RE. I love it and I try to use film to illustrate my point at every opportunity. It’s still a world away from filling Wossy’s shoes.

Due to a dare from my brother I attempted, with 12 weeks left of 2014, to see 100 films at the cinema in the year. I was at 68 at the time, so it was a challenge (I only got to 85 despite a christmas movie marathon of 6 films in the Prince Charles). I started seeing films on their day of release and a few people were asking me what I thought before making up their mind about whether to see it. I’ve figure- why not compile my opinion into a blog?!

So here it goes; welcome to my world of film and geekdom. I will be reviewing films, theatre and the occasional tv show.