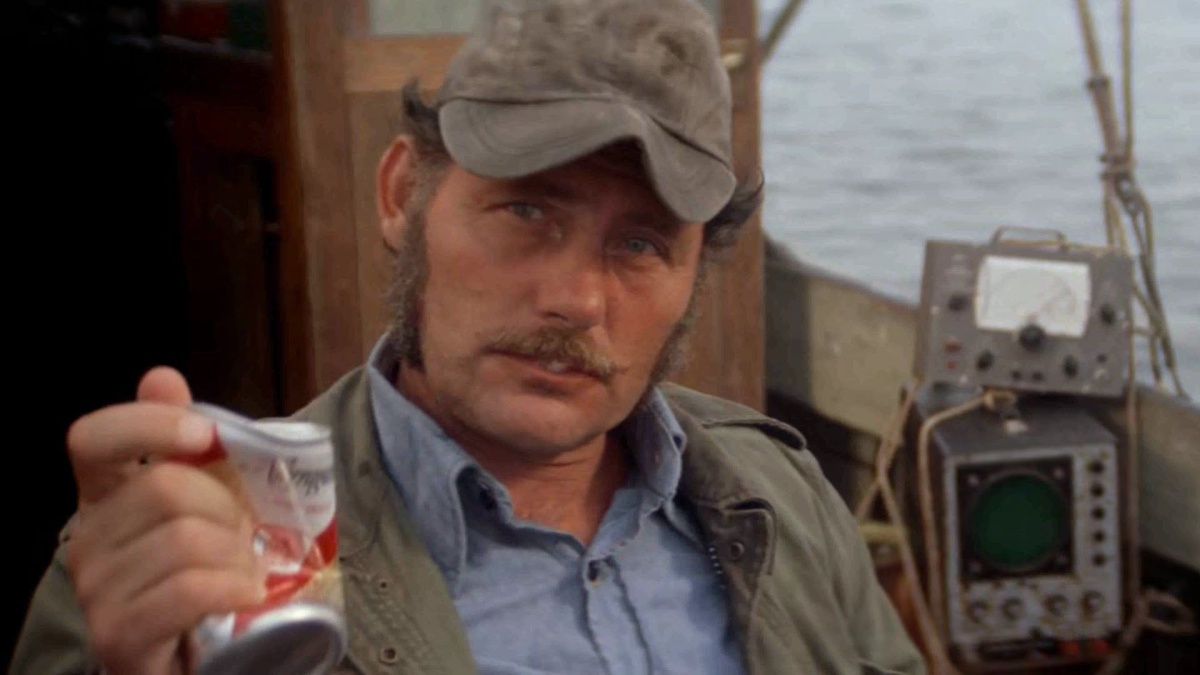 About When a young woman is killed by a shark while skinny-dipping near the New England tourist town of Amity Island, police chief Martin Brody (Roy Scheider) wants to close the beaches, but mayor Larry Vaughn (Murray Hamilton) overrules him, fearing that the loss of tourist revenue will cripple the town. Ichthyologist Matt Hooper (Richard Dreyfuss) and grizzled ship captain Quint (Robert Shaw) offer to help Brody capture the killer beast, and the trio engage in an epic battle of man vs. nature.

I remember seeing it for the first time on a midweek school night when it aired on ITV. I very much remember being scared.

I remember it being one of the last films I watched as part of my course in the first year, going to the seminar and being one of two students that showed up.

My last viewing before today was for my brother’s birthday, in which I got us tickets for an outdoor screening in London. 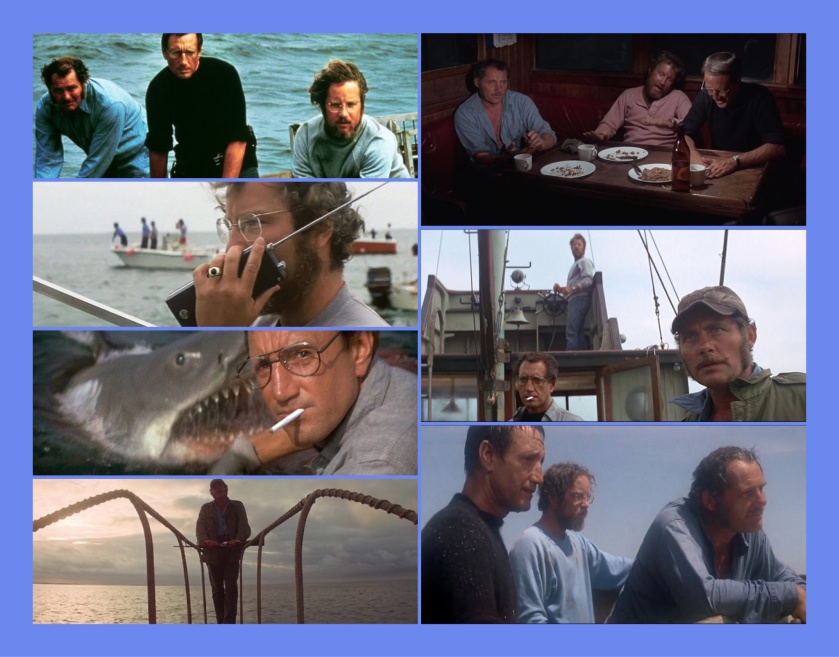 What can I say, it’s one of the best films I’ve ever seen. It’s the reason why Spielberg’s work pre-Minority Report is my favourite of any director.